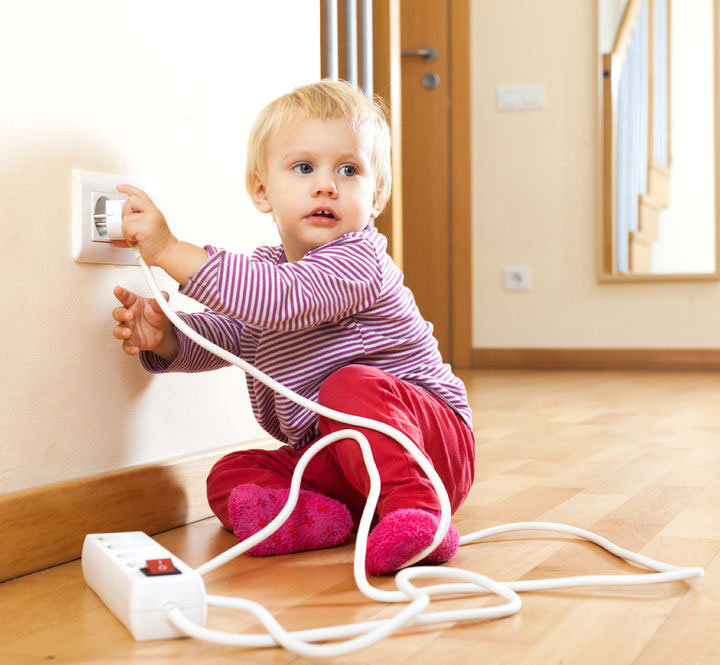 Last week I talked about requiring cheerful obedience from our children. Why did we also require immediate obedience?

The child’s safety can be at risk.

I’ve heard stories of children whose lives were saved by immediately obeying their parents. For example, if your young child is not in the habit of listening to your voice and responding immediately, and if you’re not fast enough to catch him, he might inadvertently run into the street and in front of a moving car.

They don’t forget to obey.

Dr. James Dobson has said that one shouldn’t discipline a child for forgetting to obey. (I believe it was in his book, Dare to Discipline.) I’m going to step out on a limb here; I’m going to disagree with Dr. Dobson.

We believe that if a child obeys immediately, he won’t forget. Therefore, if he forgot, he didn’t obey.

Should teenagers be required to obey immediately?

In this discussion of what obedience means, I am mostly talking about younger children. There is a definite difference between the way one deals with a three-year-old and with a teenager. Until a child can reason (most say around 12-13 years old), he should be trained to obey unquestioningly and immediately.

A wise parent learns to reason with her teenager. In the case of immediate obedience, if a teen were to ask for a little more time before obeying so she could, say, finish a project, unless what you asked her to do is an emergency, it’s okay to be reasonable and give the young person a reprieve, making sure that later they do follow through with what you told them to do.

What about younger children?

A young child (who is not capable of reasoning) allowed to “discuss” a command before obeying learns that he can delay or even get out of obeying by arguing.

Sometimes I would forget this truth and would try to “reason” with my little ones, trying to talk them into obeying or wanting to obey. Then I would think, “What am I doing, arguing with a four-year-old!” Those are usually not very intelligent conversations!

I remember once having a conversation with Peter, my oldest, who was then six or seven years old, when I’d told him to put up the new encyclopedias. He wanted to keep them in his room, and my plan was to put them in a common room where everyone could easily get to them. After some very frustrating conversation, I remembered that I was the adult, and I got to make the decision. So I did. It was what needed to happen.

Teach your child to obey first, and afterwards, if they still want to discuss why they had to _________, welcome them to bring it up. Most of the time, they’ll forget about it. Wanting to discuss is usually just a stalling tactic.

The interesting thing is that when you require immediate obedience, it will greatly lower your frustration level with your children. On this, Dr. Dobson and I agree.

Lord, teach me to hear Your voice and to respond immediately. Help me be an example to my children of what it means to obey immediately! And help me to prepare them to obey You immediately by teaching them this principle while they are young.

This post has been a long time in coming! I promised more of these ideas back in July. Ugh. How time … END_OF_DOCUMENT_TOKEN_TO_BE_REPLACED

Have you ever heard the joke about the guy, when asked how often he told his wife that he loved her, … END_OF_DOCUMENT_TOKEN_TO_BE_REPLACED

In my last post I covered the importance of commitment to our marriages. When we marry, we make a … END_OF_DOCUMENT_TOKEN_TO_BE_REPLACED

(Part 2, Happily Ever After?) Remember your wedding day? We can all recall how excited we were, how … END_OF_DOCUMENT_TOKEN_TO_BE_REPLACED

Yes, I know. I told you last week that I’d be addressing marriage over the next few weeks. However, … END_OF_DOCUMENT_TOKEN_TO_BE_REPLACED