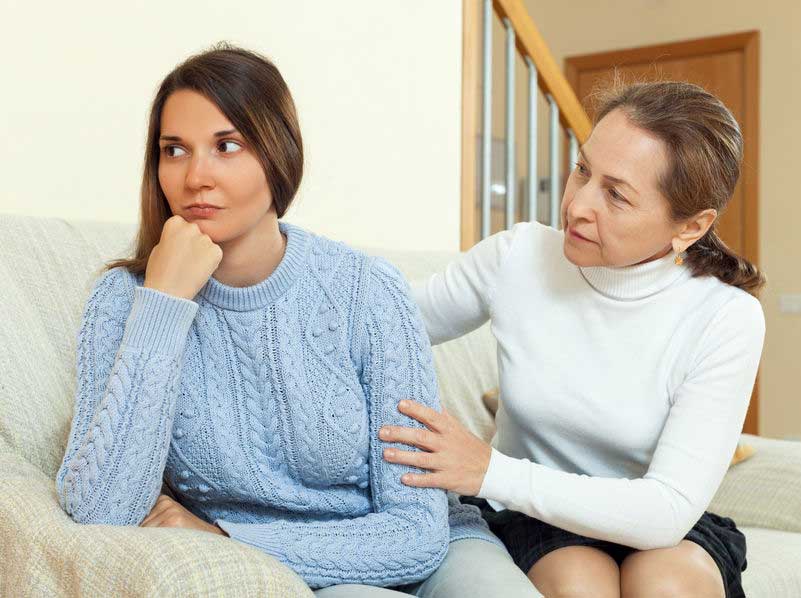 Since we’ve been on the topic of forgiveness, I’ve been thinking about Jesus’ command to love our enemies (Matthew 5:44). Um, did you notice that it was a command, not a suggestion?

How is that even possible?! It’s hard enough to forgive them, much less (much more?) to love them! But we’re commanded to do so. Wow, God! That’s too hard!

I believe it is too hard for us, that the only way for us to love such people is to ask God to love them through us, to give us His love for them. I have found that He is more than willing to answer that prayer.

As I mentioned last week, my parents were alcoholics. Even after my mother became involved in AA and got sober, she was still a selfish and difficult person to deal with. At one point I realized that I had no love for her, and that made me very sad. After all, it seems that the one person you should love would be your mother, right?

So I began to ask God for His love for my mother.

There was no flash of lightening or great event in response to my prayer. I didn’t realize that He had answered until one day, I was with one of my siblings visiting my mom. After we left her house, it became apparent that my mother had upset this sibling. When the reason was explained, my first thought was, “Well, what did you expect? We’re talking about our mother here.”

Then it dawned on me that I had succeeded in giving up my expectations of my mother. The only way that could’ve happened was that God had given me His love for her.

You see, God loves without expectations. While we humans normally love because of (“phileo” in the original Greek of the New Testament), God loves in spite of (“agape”).

When you have no expectations, when something negative happens, it’s no worse than you expected, so you don’t get upset. When the person does something positive, you can rejoice and be grateful because it was far above what you expected of them.

I began to look back over recent times I’d spent with my mother. I had seen her selfishness rear its ugly head, but I hadn’t gotten upset, only because I had no other expectations of her. There had also been times when she had committed some unselfish acts, for which I was very thankful.

Some time later when my mother passed away, I was truly sad. God’s love for her had become my love, and I have truly missed her.

I know that God wants me to love others this same way. I’m sure it’s only through His great love that I can love my enemies and those who have wronged me.

Lord, give me Your love for these people whom you have put into my life, especially the hard ones!

Whom do you need God’s help to love? Ask Him for that help—to love them through you. He delights to answer that prayer of His people!

This post has been a long time in coming! I promised more of these ideas back in July. Ugh. How time … END_OF_DOCUMENT_TOKEN_TO_BE_REPLACED

Have you ever heard the joke about the guy, when asked how often he told his wife that he loved her, … END_OF_DOCUMENT_TOKEN_TO_BE_REPLACED

In my last post I covered the importance of commitment to our marriages. When we marry, we make a … END_OF_DOCUMENT_TOKEN_TO_BE_REPLACED

(Part 2, Happily Ever After?) Remember your wedding day? We can all recall how excited we were, how … END_OF_DOCUMENT_TOKEN_TO_BE_REPLACED

Yes, I know. I told you last week that I’d be addressing marriage over the next few weeks. However, … END_OF_DOCUMENT_TOKEN_TO_BE_REPLACED