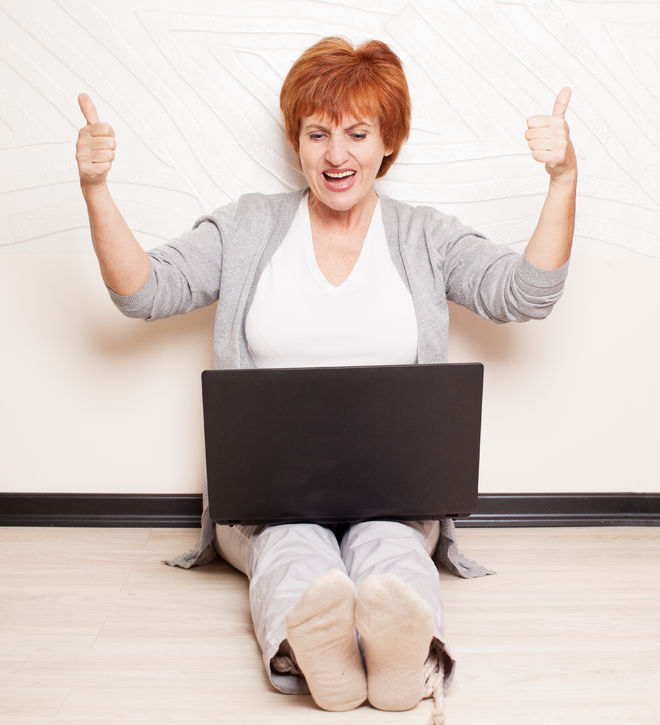 After a several-month sabbatical, I have decided that I will be obedient and return to writing my blog.

It didn’t start out as disobedience. Really. I just became busier than usual. (Actually, my Facebook page says that I’m retired. I’ve decided that I need to change that to “Refocused.” I don’t think this is what retirement looks like!)

In November I went on three trips. December was, well, a usual December, plus my whole family (15 people) and others were at our house for Christmas. Then there was our anniversary trip.

By the time things settled down some, I was out of the habit. I thought about writing. I even thought of some good topics. It was just easier not to.

I tried that. In the time that has elapsed, I have spoken at three conferences and promised a book review to go along with one of my talks. I even sent workshop attendees to my blog, yet apparently those hats over the fence weren’t enough to get me going.

This summer, after I had switched from ignoring the blog to asking God if it was maybe time to quit, our church had a ladies’ bible study based on Priscilla Shriver’s study, The Armor of God (about Ephesians 6, obviously, but also a lot about prayer), a great study that I highly recommend.

Unless you don’t want to make any changes in your life. It can be very convicting.

For example, while we were watching one of her videos, I was minding my own business, when Priscilla said something that I was so glad she’d addressed, because it was exactly what one of my friends needed to hear. So she already had my attention when she says [to me]:

I’m not sure when Mrs. Shriver wrote that study, but I’m convinced that God knew then what I was going to need to hear this summer. Only God could have orchestrated that!

For even more motivation, in 1 Samuel 15:22-23 (NKJV) Samuel said that “to obey is better than sacrifice, … and stubbornness is as iniquity and idolatry.”

Ephesians 6:6-8 (NKJV) says that we are to serve “not by way of eyeservice, as men-pleasers, but as slaves of Christ, doing the will of God from the heart.”

Ok. I get it. No more messing around for me. Actually, no more disobedience. I’m baaaaaaack!

Next week: the long-awaited book report!

What about you? Are you going through a similar situation? Is there something God has told you to do, but you’ve been putting it off for whatever reason?

Is it really worth disobeying the King of kings and Lord of lords?

This post has been a long time in coming! I promised more of these ideas back in July. Ugh. How time … END_OF_DOCUMENT_TOKEN_TO_BE_REPLACED

Have you ever heard the joke about the guy, when asked how often he told his wife that he loved her, … END_OF_DOCUMENT_TOKEN_TO_BE_REPLACED

In my last post I covered the importance of commitment to our marriages. When we marry, we make a … END_OF_DOCUMENT_TOKEN_TO_BE_REPLACED

(Part 2, Happily Ever After?) Remember your wedding day? We can all recall how excited we were, how … END_OF_DOCUMENT_TOKEN_TO_BE_REPLACED

Yes, I know. I told you last week that I’d be addressing marriage over the next few weeks. However, … END_OF_DOCUMENT_TOKEN_TO_BE_REPLACED